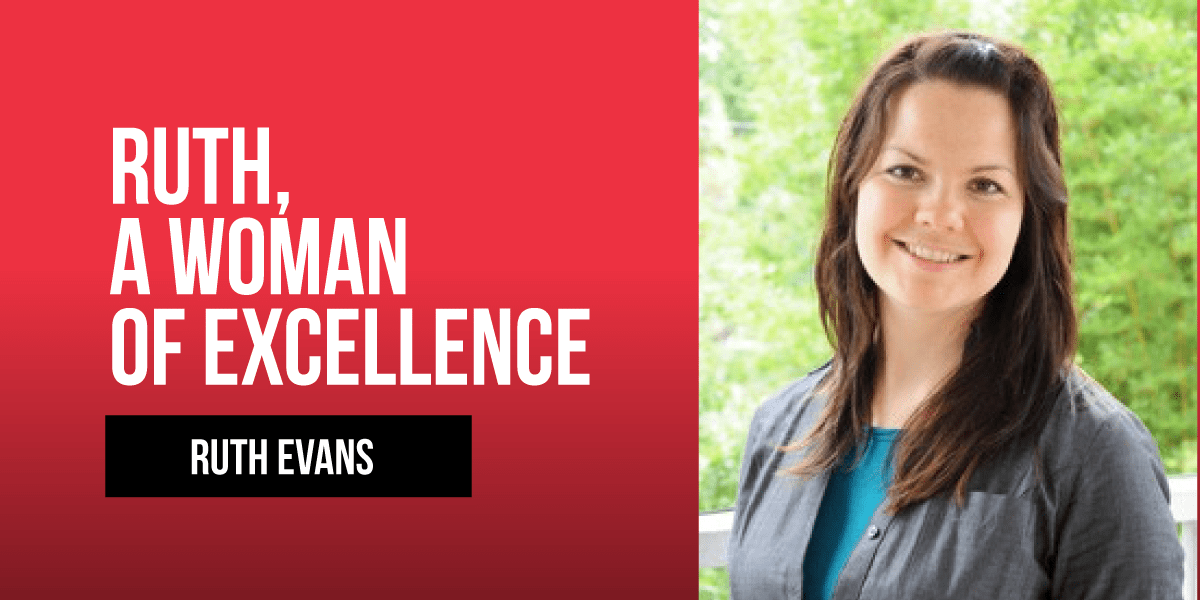 Ruth, A Woman of Excellence

Recently, I saw a meme traveling on Facebook that was a little spicy.  It said something like, “When I think of a biblical woman, I think of someone who could put a tent peg through someone’s head if needed.” That is one way to think about a biblical woman – albeit not the way I have typically heard one described. I thought about how the narratives we read, hear and see influence who we think we should be.  Groups create and reinforce narratives that perpetuate shame, pride, a sense of worth, and a whole lot more.

In describing Ruth, I would say she was a woman of immense courage, commitment, character, compassion, and grit.  This woman willingly left any real hope of protection, provision, security and safety.  As an immigrant widow in an unfamiliar land, culture, and community she was vulnerable to assault, starvation, discomfort and fear.  She knew the decision she was making. She knew she was making a journey towards a new people and community, a life where re-marriage (her single greatest avenue for provision, protection and comfort in her day) was unlikely, and a life where food would not be plentiful.

Ruth willingly made the decision to disadvantage herself as she stood in solidarity with another.  Beyond the vulnerability she experienced, she proactively went to find work – the hard work of finding what was left in the fields after the gleaners had already gone through and gotten the “low hanging fruit.”

So, she took it upon herself to go to work to provide for her family, to protect her family (with a refusal to let anything but death separate them), and she showed initiative and boldness in pursuing Boaz in marriage.  This is the woman of excellence that Boaz noticed and heard the whole town discuss.

She is not an anomaly.  She is not one woman out of a hundred.  She is a normal biblical woman.  Her story of courage, commitment, character, compassion and grit played out in a particular way. Other women’s story of courage, grit and compassion play out in other ways.  In whatever way that story takes shape it’s worth being seen, acknowledged and celebrated.  Here’s to all the women who are living those kinds of lives – from the days of Ruth the Moabitess till now.

Changing the Story for Women