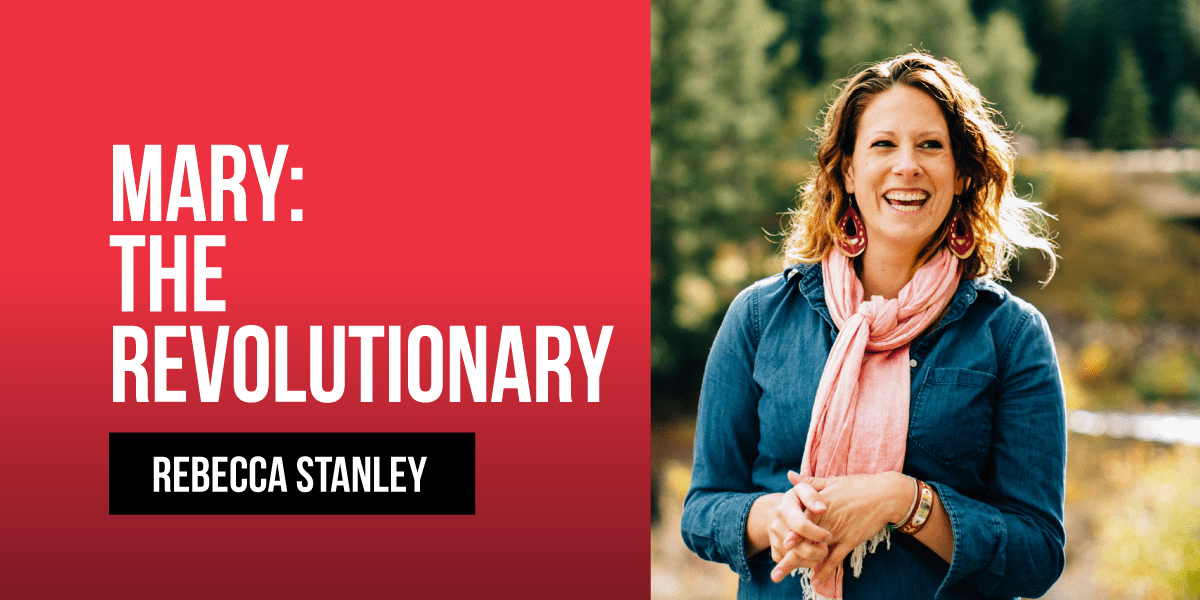 We all know that representation matters. As a wife, mom, creative, and nonprofit leader, I have often felt kinship with the impetuousness of Peter, been comforted by David’s psalms, and learned from the words of Jesus himself. However, there is something special that happens when I see myself in the Biblical narrative. In Scripture, when a woman shows astonishing bravery and faith, leadership and joy, I am affirmed in my own shape and roles.

During the pandemic, my role has felt like primarily snack-giver, laundry-doer, and school supervisor to my four children. I am always a mother, but I’ve never felt more like a “mom” than I have over the past year. As such, I have found myself wondering about motherhood in the Bible.

Mary, perhaps the most famous Biblical mother, was thrust into the role of motherhood long before she had been preparing for it. And yet, when the angel announces to her that she will somehow miraculously become pregnant with the son of God, she responds “I am the Lord’s servant. Let everything you’ve said happen to me” (Luke 1:36). Mary’s faith is inspiring and stirring, the kind of response I hope I might have, even if an angel appeared to me and called me into a role for which I was woefully unprepared.

Even deeper than Mary’s simple faith and trust, though, is what her words reveal just a few verses later in what is known as Mary’s Magnificat (Luke 1:46-55). Here, Mary is revealed as not simply the mother of Jesus, but as a young woman who knows and believes revolutionary and subversive things about a God she trusts wholeheartedly. A God who uplifts the lowly and casts down the proud, who fills the hungry with good things and sends the rich away wanting.

Mary’s words are, in fact, so revolutionary that several countries throughout history have banned it from being recited in public. God chose Mary to mother Jesus, to speak prophetically about the role Jesus would play, and then to play a pivotal role in shepherding Jesus into that very role.

What an encouragement to me as I give my 8 month old baby his bottles, run a nonprofit mentoring program, BluePrint 58, try to supervise virtual kindergarten, and wash an unending supply of dishes. God has called Mary, and the rest of us, into His Kingdom, a Kingdom deeper and wider, more subversive and revolutionary, more loving and expansive than what we’ve imagined. So on the days when motherhood and womanhood can feel monotonous or I feel overlooked, I can remember a brave teenage mother who God used to change the world.

Ruth, A Woman of Excellence

Changing the Story for Women