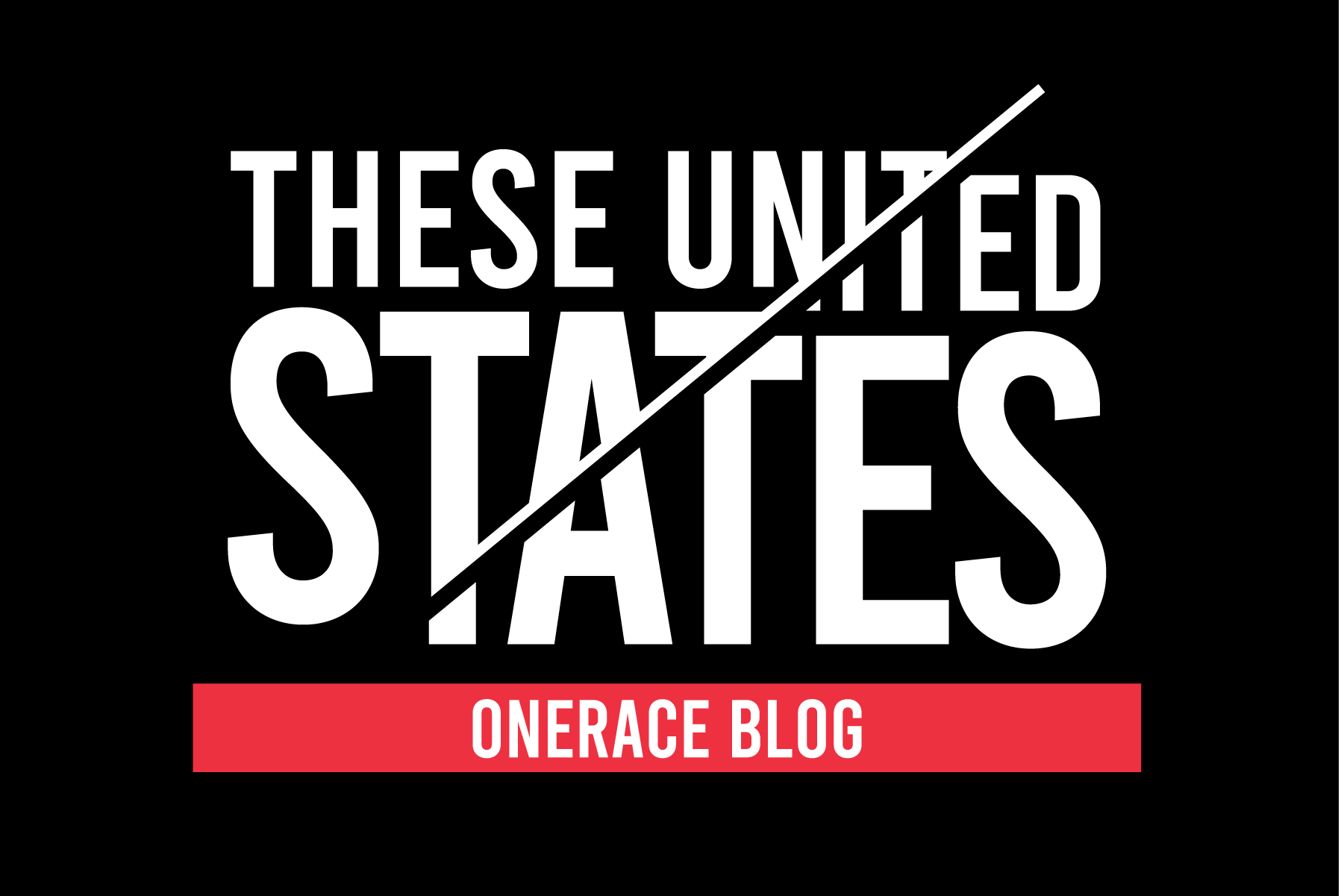 Psalms 133 has been on our hearts lately at One Race; “How good and pleasant it is when God’s people live together in unity!”

In “These United States”, the church is far from the statement of David to the people of Israel. We are clearly not one race, as God originally intended, and recent events only reinforced the division that exists because of the sin of white supremacy.

What transpired January 6th, 2021 was not surprising to people of color. It just merely revealed what they’ve known and have been saying for hundreds of years.

This is who we are as these fractured United States and we at One Race lament at what happened and what continues to happen.

As Takia Lamb said in our Instagram Live video two days after the event, “My first reaction was, I am not surprised. It’s finally gotten to this point. Now there has to be a facing of this issue that we’ve known has been there. We have seen this coming for a while.”

The polarization we found ourselves in has been exposed and we even wonder how it’s possible that we are in this place. There’s been a mis-prioritizing of our affections and our allegiances with the attack on the capital.

So many people have said to us that this is not who we are. But, this is pretty American to see a racially divided people.

Fam, this is very much who we are.

We as the church have made much of money, power and being consumed with being in first place and the kingdom of God has taken a backseat and for that we need to repent to almighty God. We should be outraged that the church has gotten in bed with politics and we’ve been captivated both by the left and the right. It’s disgusting that we can see people lose their life over our political affiliations. It’s a serious matter that people are taking the name of Christ and are associating it with lawlessness.

And once again the race conversation is at the forefront of all of this.

Because here’s the reality, we live in two Americas. One is the experience for white Americans and the other is how people of color experience it. W.E. Debois describes it as, “double consciousness.” It’s traumatic for people of color to experience what happened at the capital. It’s traumatic to see a white man walk through the Capital building with a Confederate Flag. It is traumatizing to see white supremacy on display so boldly and freely.

But the Church should not be about this. We have to see the character of Christ as we respond. We, as his body, have to do better. We no longer can be silent about the affairs of the government.

Be encouraged that even though evil has happened, it is not over. We are called to something greater and that is to be family across race, culture, and class. The church should be so infectious with unity that the aroma of reconciliation starts to fill the world.

As Russell Moore said so well in his article for The Gospel Coalition on, The Gospel in a Democracy under assault;  “But enough is enough—and indeed was enough a long time ago. It will take decades to rebuild from the wreckage in this country. But, as Christians, we can start now—just by not being afraid to say what is objectively the truth. Joe Biden has been elected president. Millions of babies are being aborted. The pandemic is real. So is racial injustice—both personal and systemic. So is the sexual abuse of women and children. If Christians are people of truth, we ought to be the first to acknowledge reality.”

We can exist on the left and the right end of the spectrum, but keep Christ first. We can do this. But we draw these false lines and binaries. As Pastor Arthur Breland said recently, “We need to be married to the lamb, not to a political party and speak truth to power to both parties.”

Yes, this is the church in the United States, but through Christ’s reconciling power, it doesn’t have to be. We must face the truth of what separates us and through the power of the gospel become the “new humanity”, which Paul so eloquently describes for us in Ephesians 2.