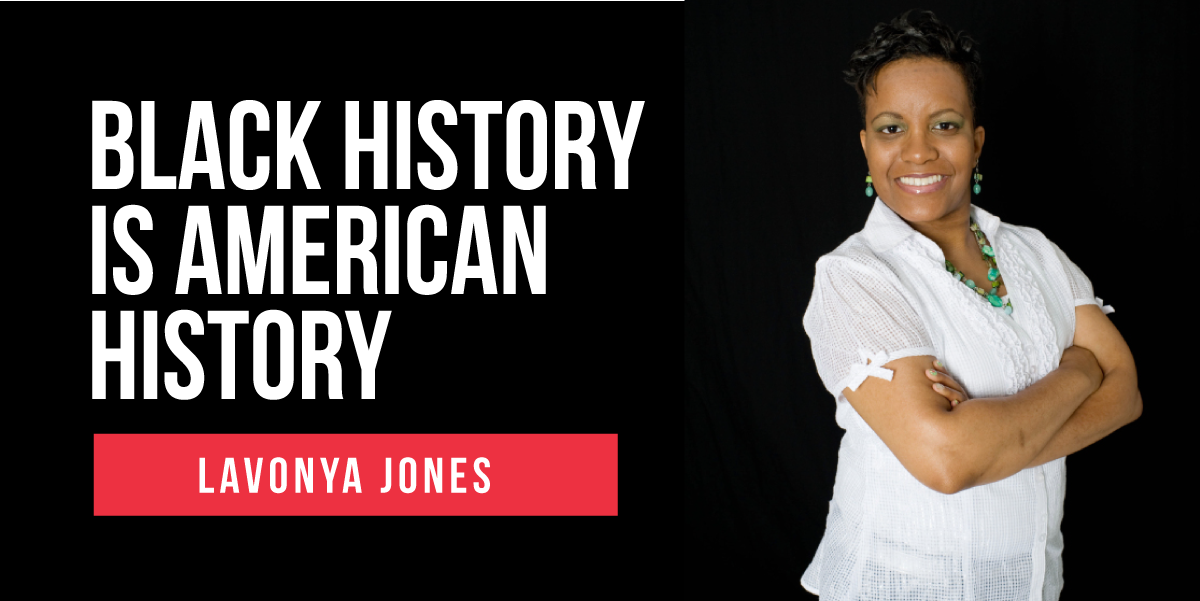 As a native of Atlanta, I grew up surrounded by educators and activists. Much of my childhood was framed by the culture of the Atlanta University Center and the legacy of one of it’s most prestigious alum, Dr. Martin Luther King Jr.

Spending time on these campuses it was common for me to sit in on an African-American history lecture, or encounter a public ancestral libation ceremony. It was in my elementary school that I learned African dance, African drumming, Swahili, and celebrated Kwanzaa.

Living in Atlanta, the headquarters of the Civil Rights Movement, and walking the same grounds as civil rights leaders like Dr. Martin Luther King, Jr., Joseph Lowery, Maynard Jackson, and Ambassador Andrew Young fueled an early passion for justice and entrepreneurship. Knowledge of self and celebration of my cultural history was the norm growing up in the City of Atlanta, and fostered pride in who I was.

However, it was in college at a Historically Black College and University (HBCU), where I realized that these experiences weren’t the norm for many of my peers. For many of my classmates coming to an HBCU was the first time they were learning their history and seeing their culture celebrated. This is why Black History Month is necessary. Black History is not just for Black people as it is American History. Many of the inventions we enjoy today, like the stop light, are because of Black inventors. For many of us, we would never know this if it wasn’t for Black History Month.

Black history has a global history of erasure. Black wisdom and knowledge is often decentered and undervalued. Even in African cultures, White/European scholars are often exalted above African scholars in the same fields. For example, the Harlem Renaissance is an important time in Black cultural arts. It is this movement that birthed some of our greatest Black musicians and authors. However, I recently learned that there are White people in America that have never heard of the Harlem Renaissance. But when you think about it, why would they? In your own life, how many Black theologians are you aware of? What about Black scientists and inventors? How many Black philosophers have you read?

Without Black History Month, a significant part of American History would be erased and the contributions of Black people to this country would not be known. Black people have achieved and invented in every space. Even today, we are constantly making history as the first Black person to take up space in a particular area. If we are to have a just and equitable world for all, then we must acknowledge the accomplishments of all to this world. Black History Month is that one time in the year where this country is intentional about elevating the accomplishments and achievements of Black people. For many, it is their starting point to learning about their history and theirselves. Black History Month gives the world a glimpse into the rich contributions Black people have made to this world in every space.

Why is Black History Important?

Anchored in a Dishonest Past