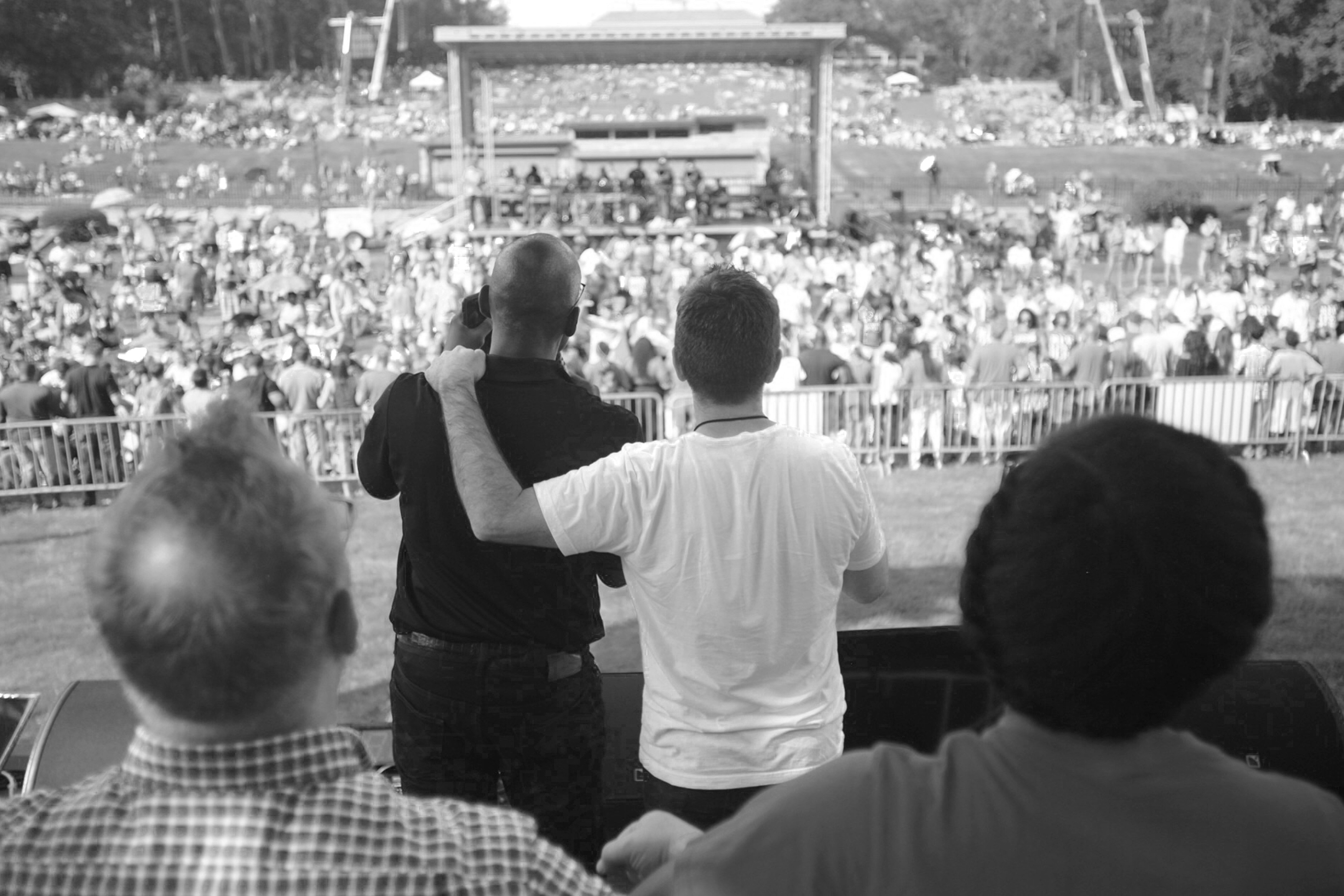 The Glory of Unity

The Glory of Unity

Two days after OneRace Stone Mountain I found myself on a plane heading to Asia to speak at a conference for underground house church leaders. With my heart still bursting with joy over all that God did at that historic gathering, the Lord began to speak to me from a passage that I’d spent dozens of hours considering over the last year – John 17. It was as if He was saying, “You don’t really know what you think you know about My true desire for oneness among My people.” For the next several days while I was there in the Far East to teach leaders about the Gospel, it became clear that God had brought me there to teach me about the Gospel. He took me on a journey through the Scriptures, unpacking John 17 in a fresh way, expounding on truths that I hadn’t seen before. I want to share some of those insights here. Let’s look again at a portion of this powerful prayer from the Son of God.

John 17:20 “I do not pray for these alone, but also for those who will believe in Me through their word; 21 that they all may be one, as You, Father, are in Me, and I in You; that they also may be one in Us, that the world may believe that You sent Me. 22 And the glory which You gave Me I have given them, that they may be one just as We are one: 23 I in them, and You in Me; that they may be made perfect in one, and that the world may know that You have sent Me, and have loved them as You have loved Me.

Often times we think of Jesus’ prayer as a simple plea for unity among believers. However, when you consider the depth of His request, it’s evident that the unity He is interceding for is far greater than simple unity. “That they may be one just as We are one” is an appeal that can only be met by divine intervention. This is no shallow unity, he’s asking for a mystical joining on par with the oneness He shares with the Father.

Jesus never prayed that we would be united. He prayed that we would be one – a union that mirrors the union shared within the Godhead. He and the Father have always been one. Unity by definition is the joining together of independent parts. This is not nor never has been the state of the Godhead. Unity was not His request because unity does not go far enough for bride of Christ.

There is no human pact or agreement that can make individuals one in the way that Jesus envisioned. The oneness that He petitioned is only possible by the power of the Holy Spirit. This oneness is so important that He imparted His very glory upon us in order that we may attain it, “the glory which You gave Me I have given them, that they may be one.” No human effort or unity meetings can accomplish this, it can only be wrought by the glory of God.

To be honest, these insights surprised me changing my perceptions on where God is longing to bring the church. I hadn’t seen the depths of Jesus’ prayer before and as a result found myself deeply challenged by the Spirit of the Lord. Through OneRace we have started a journey that will culminate with Jesus’ bride experiencing the glory of God in oneness. While that’s exciting, the raw truth is that we still have a long way to go.

At the same time, I realize that the Lord authored this prayer in full faith, knowing that everything He requested of the Father would come to pass. I’m further encouraged knowing that this prayer was not only for that day but was directed in full faith for you and I today. I believe we will see Jesus’ prayer fulfilled in this generation. I believe we will experience the glory of unity that the Son of God dreamed about. I encourage you to freshly consider Jesus’ prayer of John 17 and believe with me for oneness to be manifest in the church in our day and time.

Loving Our Neighbors As Ourselves