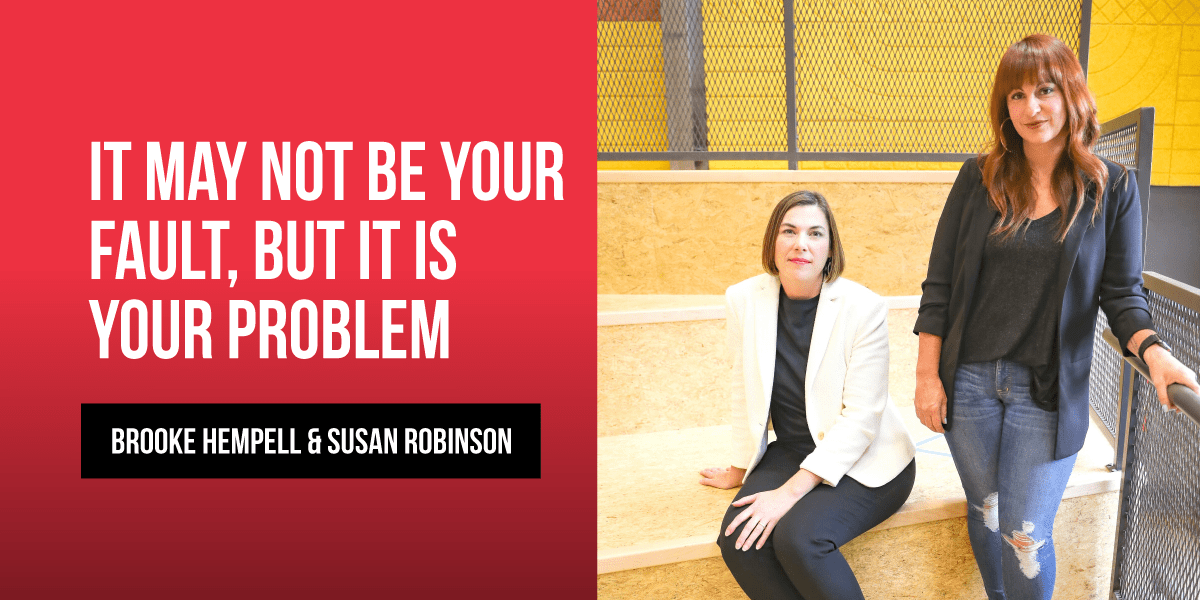 A couple of years ago, while working on research about perceptions of racial inequalities, racial biases, and their causes, I (Brooke) was broken hearted to discover that Christians were less likely than the average American to perceive that our country struggles with problems with racial justice and less motivated to do something about it.*

Since the murder of Trayvon Martin, my (Susan’s) eyes have been increasingly opened to the realities of racial prejudices experienced by my black and brown friends, and in the wake of the murders of Ahmaud Arbery, George Floyd and Breonna Taylor, I felt a rising sense of urgency to do something. I didn’t know any of these people, but I did know people who, like them, had experienced hurtful prejudice or even threats to their safety due to racism.

The Holy Spirit moved in each of us to respond right where we are: in our respective church, school and neighborhood communities, opening up a dialogue about topics that many Christians are unfamiliar with and even uncomfortable discussing. We started recording the Race and Redemption podcast, hearing from brothers and sisters of color about their experiences, and sharing facts about historical and present-day injustices so that we, collectively as Christians, could Know, Own, and Change the Story.

When we look at the parable of the Good Samaritan, we don’t want to see ourselves as the priest or the Levite, even though present-day statistics (such as the lack of motivation to address racial injustice*) suggest that we, as Christians, may indeed be looking the other way. We want to see ourselves as the Samaritan, the rescuer, the “good” one; but spiritually, we’re most like the man in the ditch: broken and helpless, in need of a Savior.

It is because we have been rescued from death that we have the ability to respond as the Samaritan did. He knew something about being marginalized, “othered,” not fitting in; and from this posture, he had eyes to see suffering and have compassion. God had blessed him with resources, and he felt compelled to use them generously for this person he didn’t know, who could never thank him. This man in the ditch was not his responsibility; he had no relationship to this person and no role to care for him…but he made it his problem. He took the time to address injustice and suffering when he saw it.

He noticed, engaged, took action, and tried to make sure the man was cared for fully.** This was not a quick fix, not an “I’ll pray for you.” He disrupted his plans, invested significant time and money, and showed compassion. And he got absolutely nothing out of it. This is a high bar that Jesus calls us to, to love our neighbor. No, it might not be our fault, but Jesus says it’s our problem.

Our podcast and our ongoing engagement with ministries and civic organizations that address racial disparities are the START, not the end, of our response. We will continue listening, learning, and having dialogue, seeking to understand. Helping “neighbors,” speaking out when events happen in our communities, and using our blessings to bless others is our mission from the Lord, because we were once that man in the ditch. When we live from that posture, it is our only possible response.

We don’t get a pass for being good, tolerant, loving or kind. We inherited racist systems in our country, and God is revealing to our hearts that it IS our “problem” to work towards justice, opportunity, and healing – His shalom – on earth, as it is in heaven.

* Barna Group’s most recent data shows lower acknowledgement among white Christians (compared with other white Americans) that our country has a race problem and that people of other racial groups are treated less fairly than white people when it comes to hiring, access to capital, and the justice system. (Examples of these disparities include wealth: the average white family has 8 times the wealth of the average Black family and 5 times the wealth of the average Hispanic family; and justice: 1 in 17 white males has experienced incarceration compared with 1 in 3 Black males.) Only one quarter of white practicing Christians say they are motivated to address racial injustice in our society, compared with 7 out of 10 Black Christians, 6 out of 10 Latino Christians and nearly 4 out of 10 Asian Christians.

** See, Go, Do, Endure, as defined in Jack Alexander’s book The God Impulse. 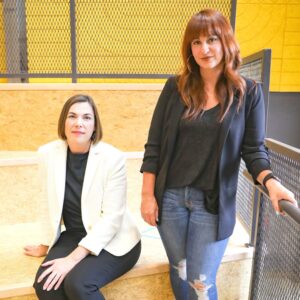 Brooke Hempell and Susan Robinson have both been on a personal journey to understand the complexities of race in America through the truth of Scripture.

As Brooke performed years of research into ethnicity in the Church and Susan walked out cross-cultural relationships in her family and her friendships, their hearts were broken and stirred into action.

From this posture, they conceived The Race and Redemption Podcast to help white Christians move from questions to change.