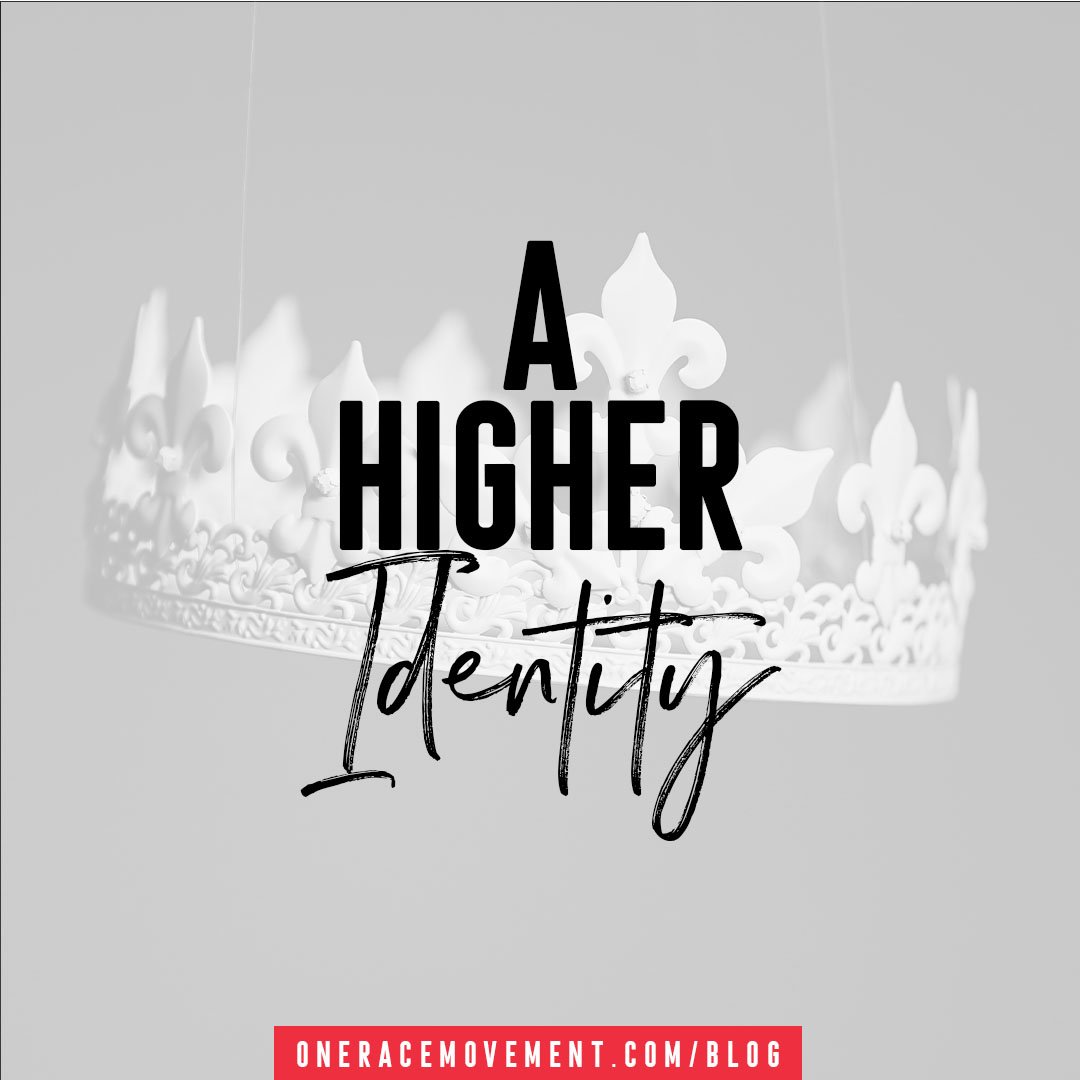 On May 5th of 2019, for the first time, Miss America, Miss Teen USA, and Miss USA were all black woman. This was significant because in 1984, we crowned the first black Miss America and since then the number of black women who have held that title or similar have been less than 10. As expected, when all three women who held the title were black women, culture rejoiced in this remarkable moment. Black women around the world held their heads high on that day as if they were wearing crowns themselves.

I, too marveled at the moment. I felt a sense of pride and confidence. For me to say it was a good day would be an understatement.

Two days later, a cell-phone video was released of the arrest of Sandra Bland from 2015. Sandra Bland was a 28-year-old African-American woman who was pulled over by police for a traffic violation and arrested. Three days after her arrest, she was found dead in her jail cell. Following her death, protests broke out around the nation alleging racial violence and calling on the police to be held accountable for her death.

As I watched the recent cell-phone video of her arrest, bitterness and anger stirred up inside me. I felt a sense of injustice at her treatment and I struggled to process my feelings. Sandra was around the same age as me. As I watched one of the videos, the idea continued to play in my head over and over again, “That could have been me.”

As I consider my reaction to these two events, one which made me feel proud and the other, which made me feel sadness and anger. I had a realization: identity derived from race or culture is far more easily swayed by circumstances both positive and negative, than identity derived from God’s Word. I believe if our identity is placed in the Word of God, we can allow these situations and ones like them to touch us but never move us.

All throughout scripture, God the Father marks our identity with one word: son or daughter.

“And I will be your Father, and you will be my sons and daughters, says the LORD Almighty.” 2 Corinthians 6:18

“So you are no longer a slave, but God’s child; and since you are his child, God has made you also an heir.” Galatians 4:7

I strongly believe God is inviting us to embrace a higher identity. From the beginning of time, God has desired a family. As we follow the storyline of the Bible we see His burning desire to make that happen. For example, in the New Testament, we see parables like “The Prodigal Son” and “The Wedding Feast.” Those stories show God as a Father, us as children and His desire for us to be a part of His family. God wants daughters. God wants sons. I am convinced this is the higher identity God is calling us to embrace above all else.

“For he chose us in him before the creation of the world to be holy and blameless in his sight. In love, He predestined us for adoption to sonship through Jesus Christ, in accordance with his pleasure and will.” Ephesians 1:4-5

It’s an identity that isn’t based on our good works (For He chose us..).

It’s an identity that started before us (…before the creation of the world).

It’s an identity rooted in the love of a Father (In love… in accordance with his pleasure and will).

It’s an identity that has been tested and has succeeded.

An identity that is unshakeable and fierce.

An identity that doesn’t bow to the current climate of the world or the latest social cycle.

An identity that is rooted and grounded in God’s character.

It’s an identity that Jesus himself carried (Matthew 3:17).

An identity that requires only one thing from us, faith (John 1:12).

I can only imagine what the church would look like if we started seeing ourselves and one another as children of God first. I believe we will see such a massive shift in the church, then as a result, transformation in our culture.

Dream with me, the body of Christ walking around as though we had crowns on our head because we know who we are in HIM.

Loving Our Neighbors As Ourselves